The streets of the beloved city in archival photographs of the 90s and today.

Our city is growing and changing in the same way as the people living in it. On black and white pictures of low quality taken by unknown photographers for the chronicles of the regional archive, it is Atyrau from the era of the last decade of the last century. In the daily routine we don’t notice how its face changes, and today we can’t believe that even two decades ago many of its streets were more reminiscent of muddy swamps rather than city roads. It is no secret that today like any functioning system the beloved city has many social problems and unresolved infrastructure issues, but sometimes you can stop for a moment, turn back and realise: our city lives and develops. 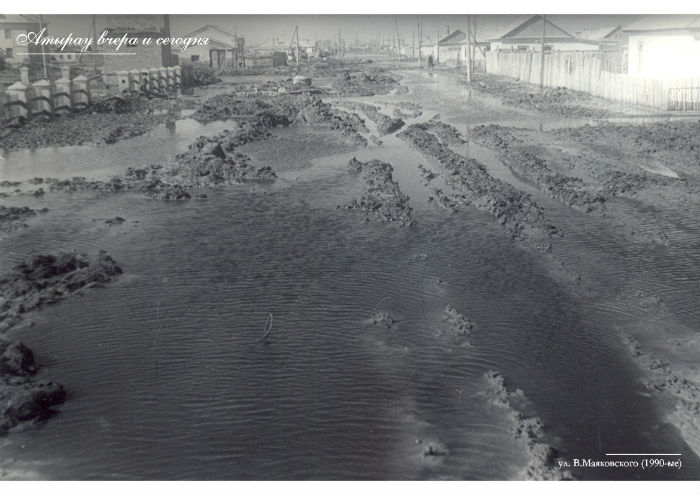 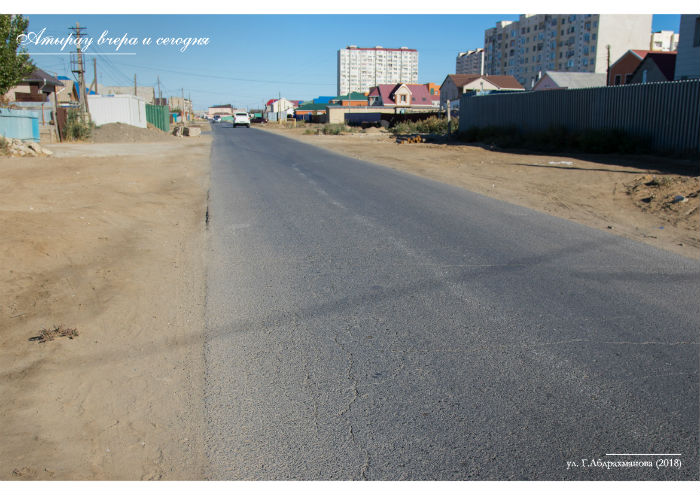 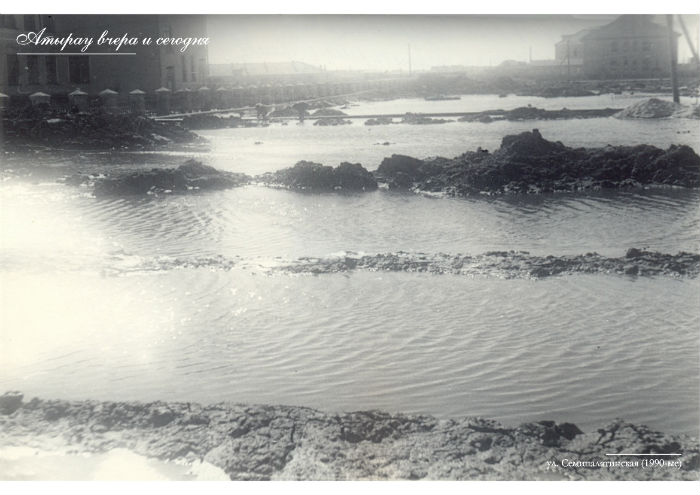 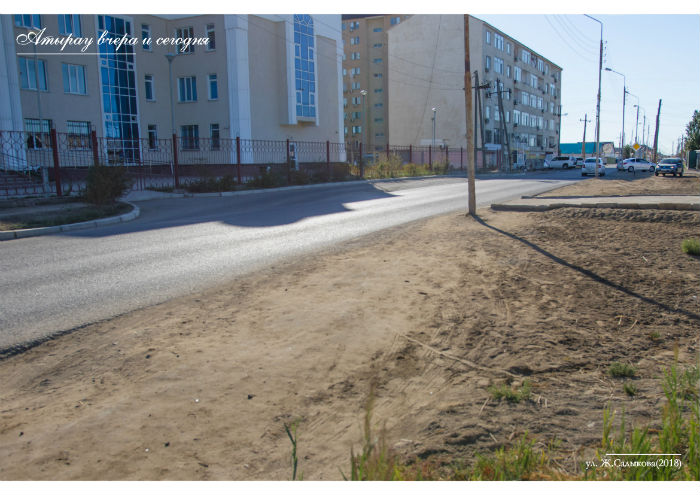 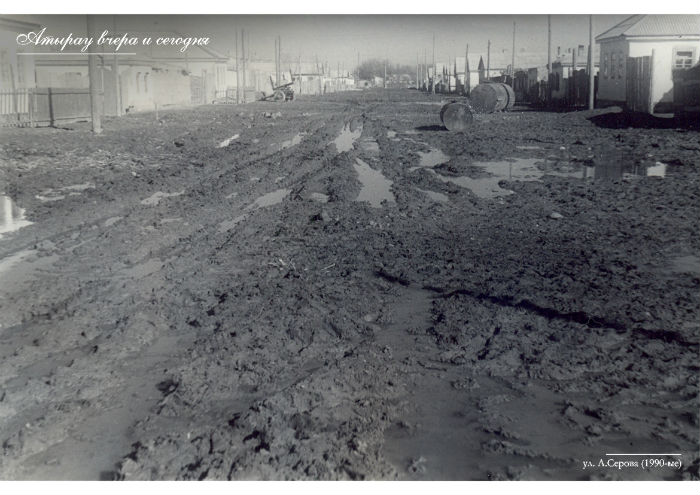 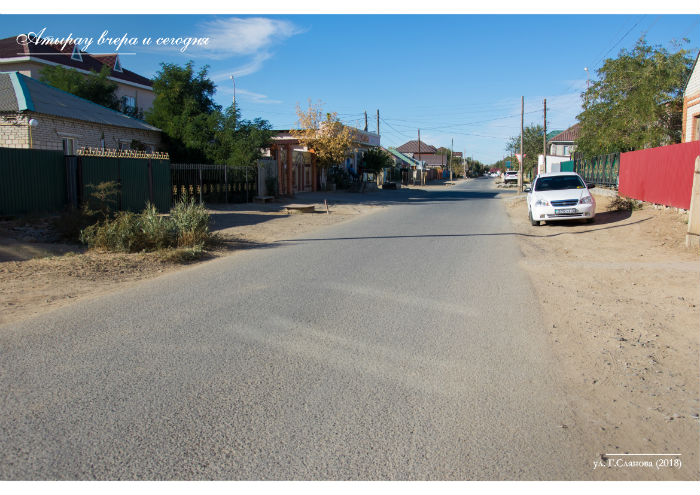 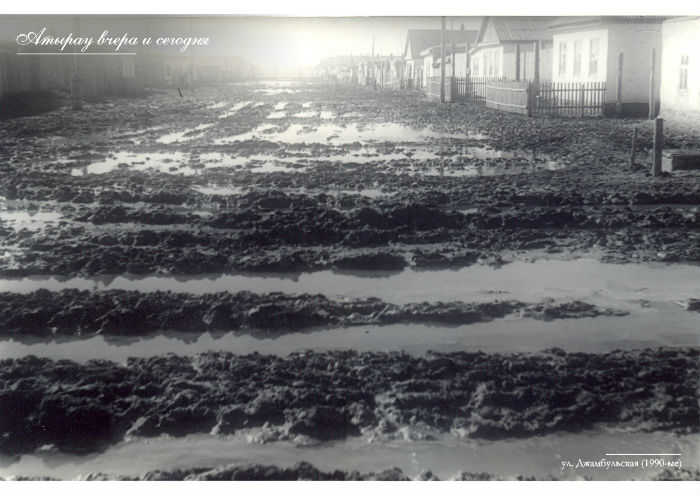 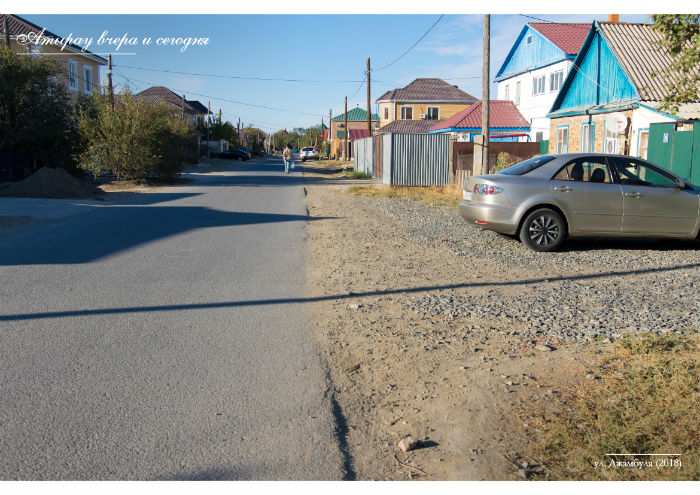 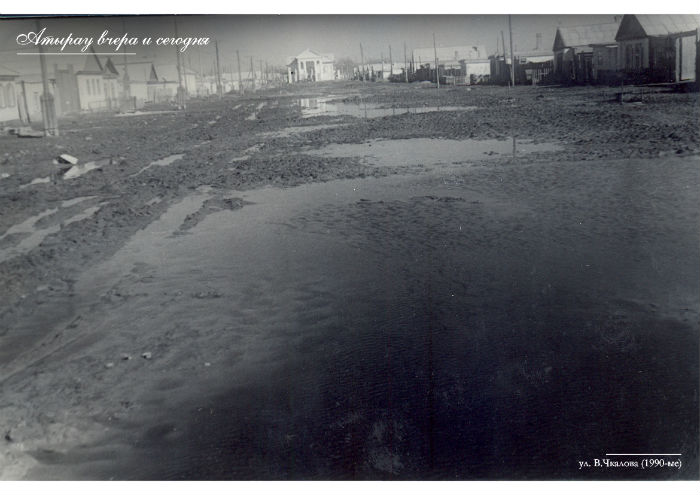 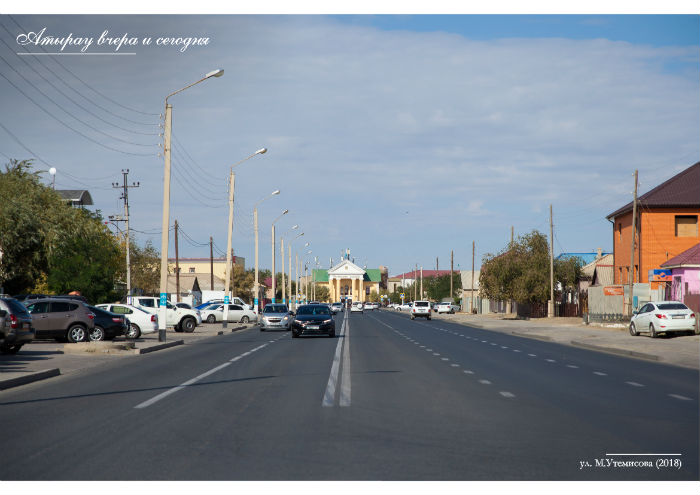 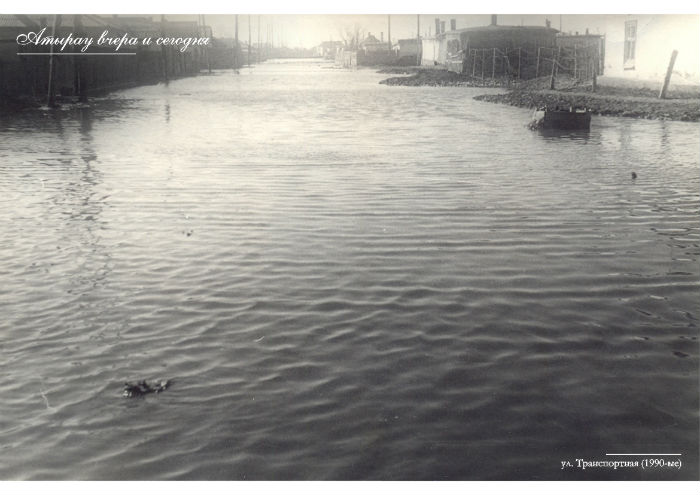 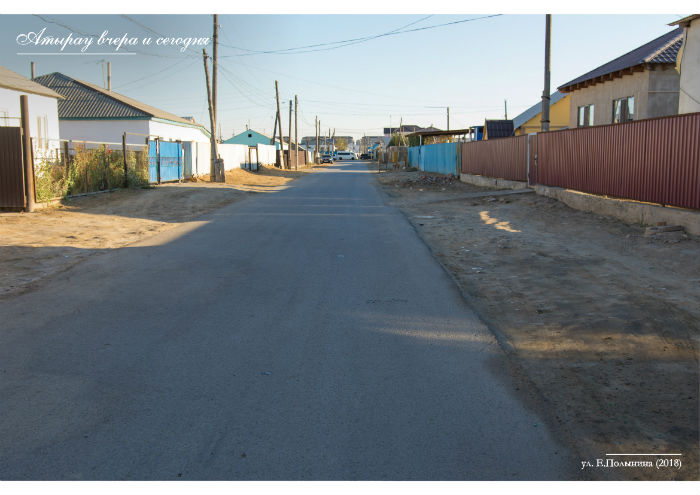 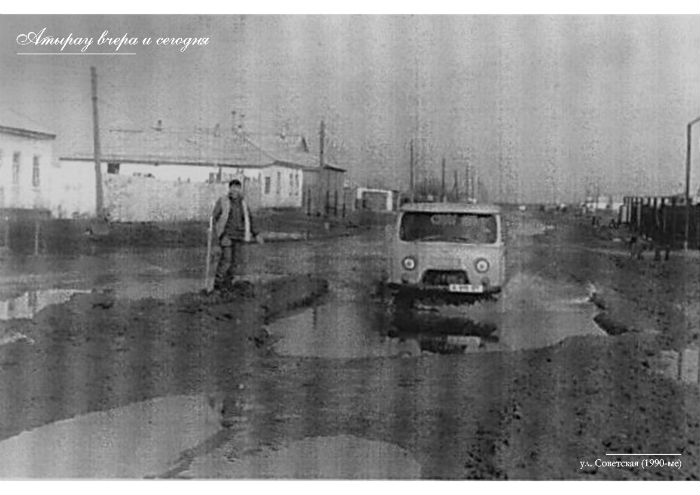 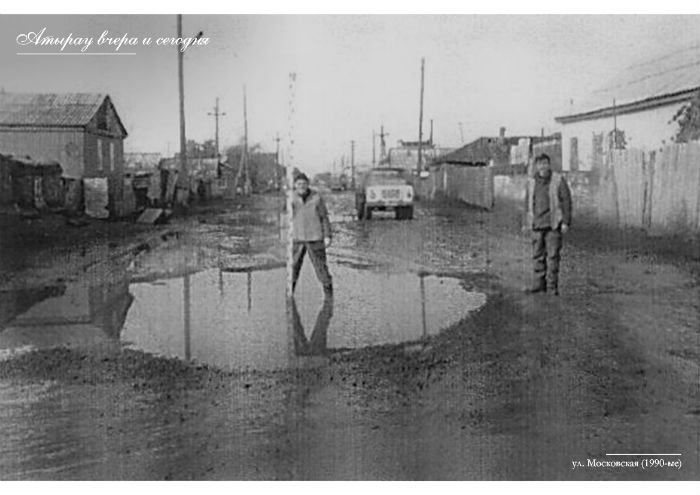 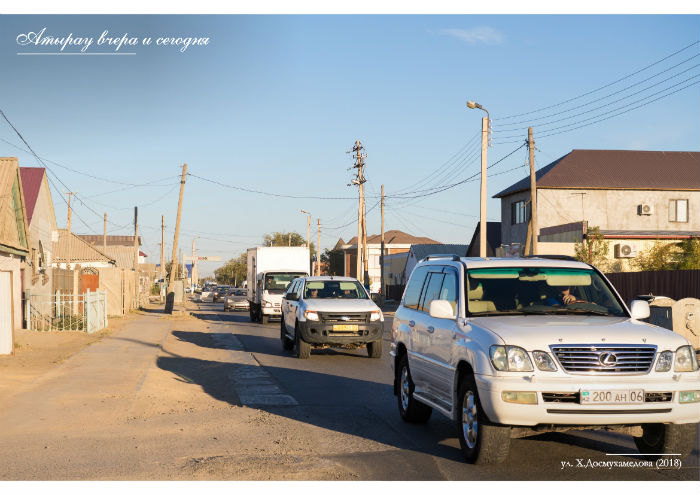 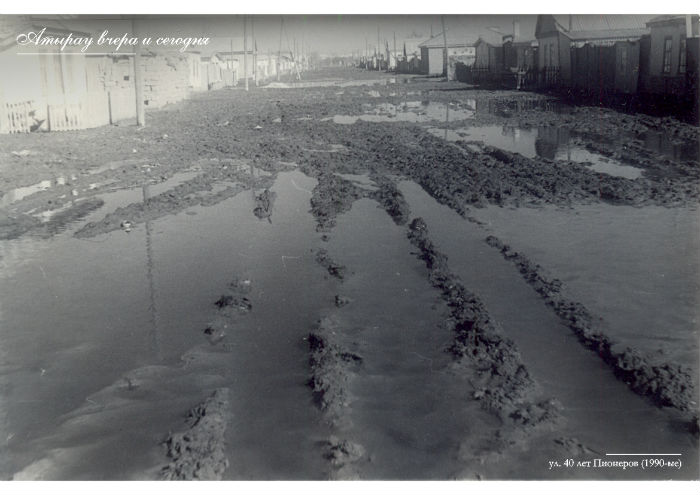 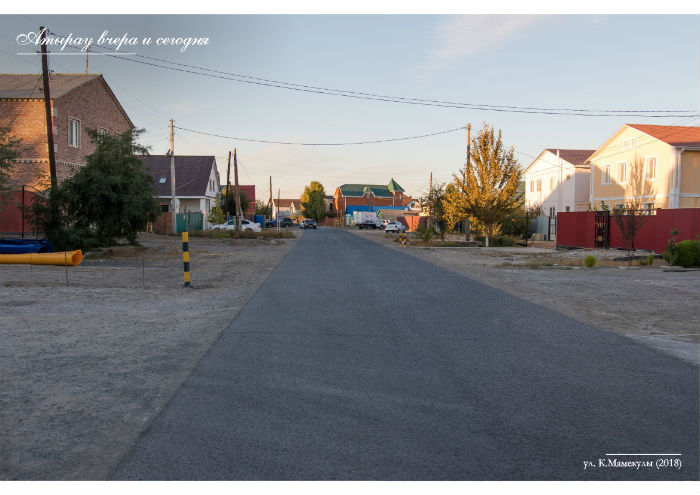 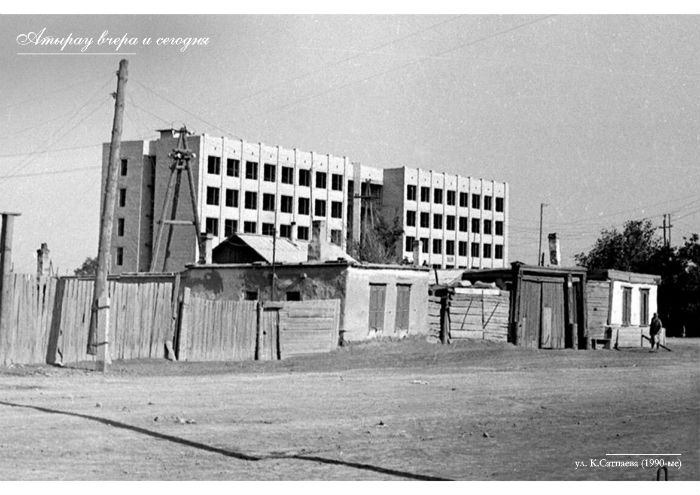 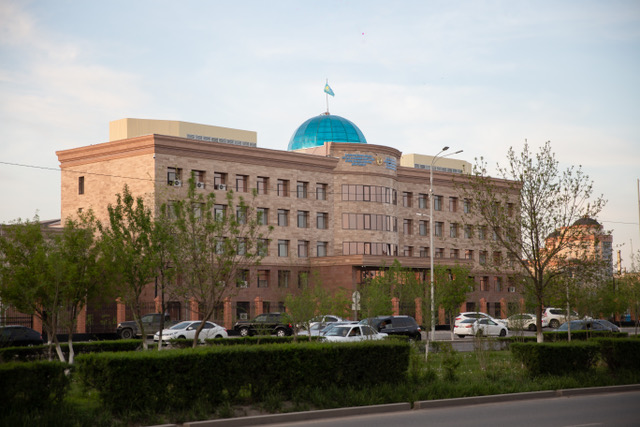 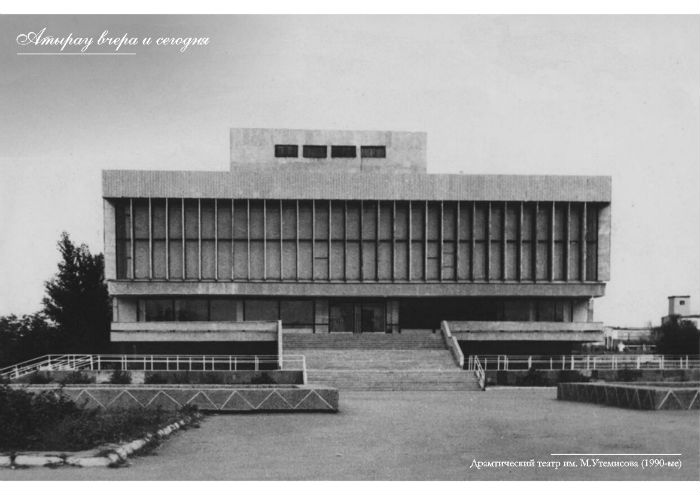 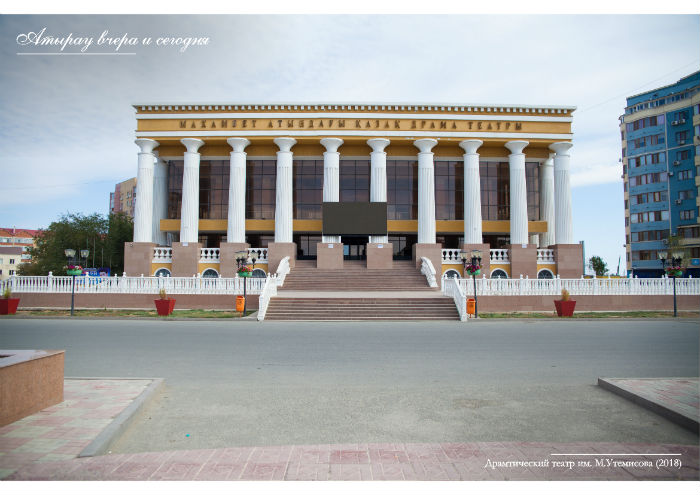 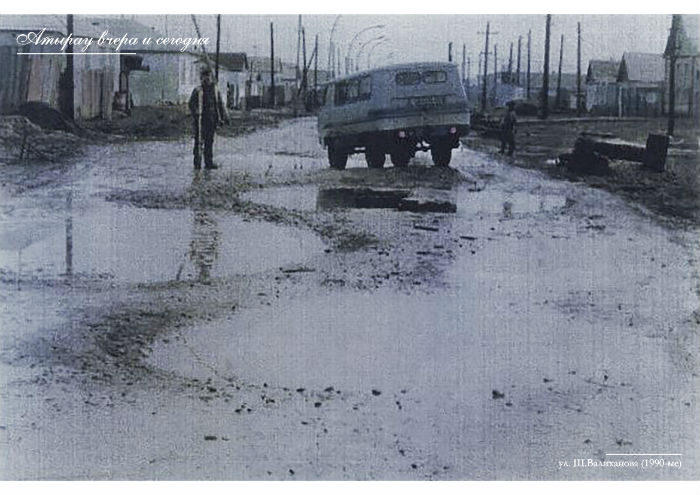 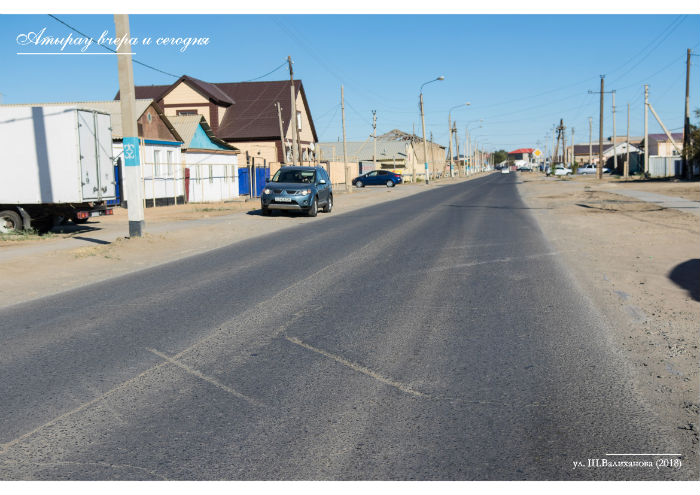 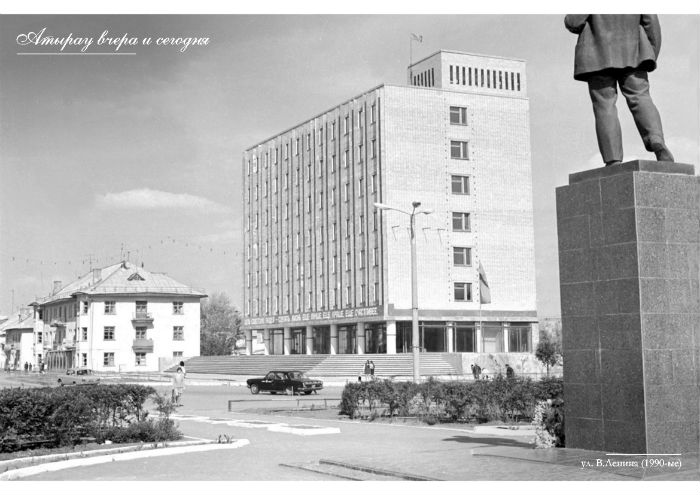 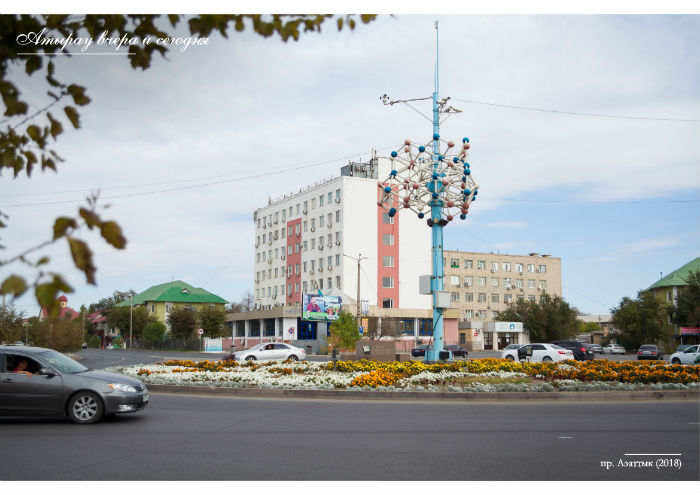