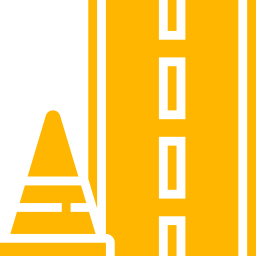 Construction, overhaul and reconstruction of highways of all technical categories 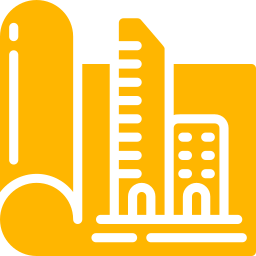 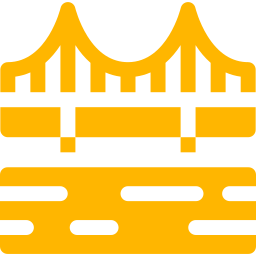 Construction of traffic intersections, overpasses and other lifting transport facilities 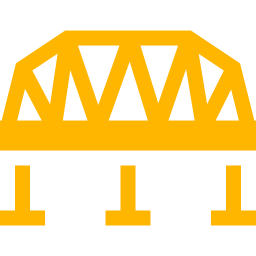 Construction, overhaul and reconstruction of bridges and bridge crossings 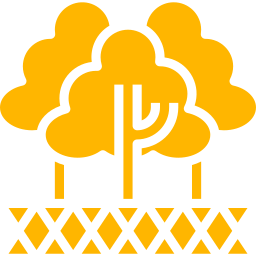 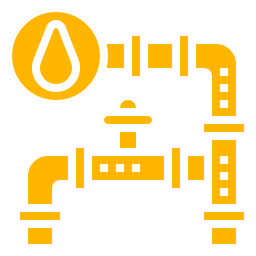 Construction of engineering networks in industrial and civil engineering 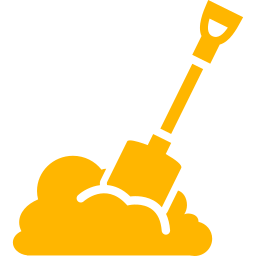 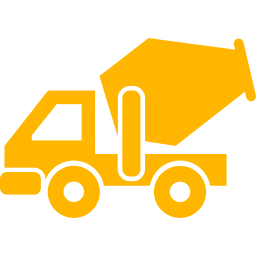 The government of Kazakhstan devotes enormous resources to the development of road transport infrastructure. Each year, the head of state in his Address raises the issue of the availability of high-quality roads to settlements. Our company, which has all the necessary production and human resources, has been a partner of the state in solving this strategic task for decades.
The company has hundreds of major projects implemented in the region and hundreds of kilometers of roads commissioned. Atyrauinzhstroy LLP accounts for more than 90% of all constructed roads in the city of Atyrau and a significant volume of roads of district, regional and republican significance. Since 1999, the company has been carrying out annual overhaul and reconstruction (construction) of highways and sidewalks in the city and rural areas of the region.

The purpose of these objects is to ensure uninterrupted movement of vehicles and pedestrians between settlements on both sides of the suspension structures. Group of companies of Atyrauinzhstroy, have experience in construction of pedestrian crossings through railways as well as of grandiose bridges connecting the banks of the Ural River.

The construction of traffic junctions is necessary to solve the main problem of any modern city – traffic jams. Atyrauinzhstroy contributes to reducing traffic on the streets of Atyrau. We have experience in construction of interchanges at the junctions of Amandosov & Bergaliyev streets, Vladimirskiy & Kurmangazy streets and on Obyezdnaya of Atyrau.
In 2018, we expanded the main streets of the city and built smart junctions on the busiest streets of the city – Taimanov, Baimukhanov, Vladimirskiy. The idea of our Client, the city administration, so-called “right” split road, which was brought to life by our company, significantly reduced traffic at these intersections.
In addition, we built primary road junctions at the intersection of Atyrau – Uralsk and Astrakhan – Aktobe highways.

The company annually conducts projects to improve the urban environment in Atyrau and regional centers. AIS actively supports the introduction by the city authorities of the concept of “smart city”. Smart City values ​​are close to us – a person and his needs. The key characteristics of a smart city are comfort, safety, efficiency, and environmental friendliness. All these characteristics correspond to our ideas about the modern urban environment and the quality of life. We have completed hundreds of improvement projects for the city and regional authorities.