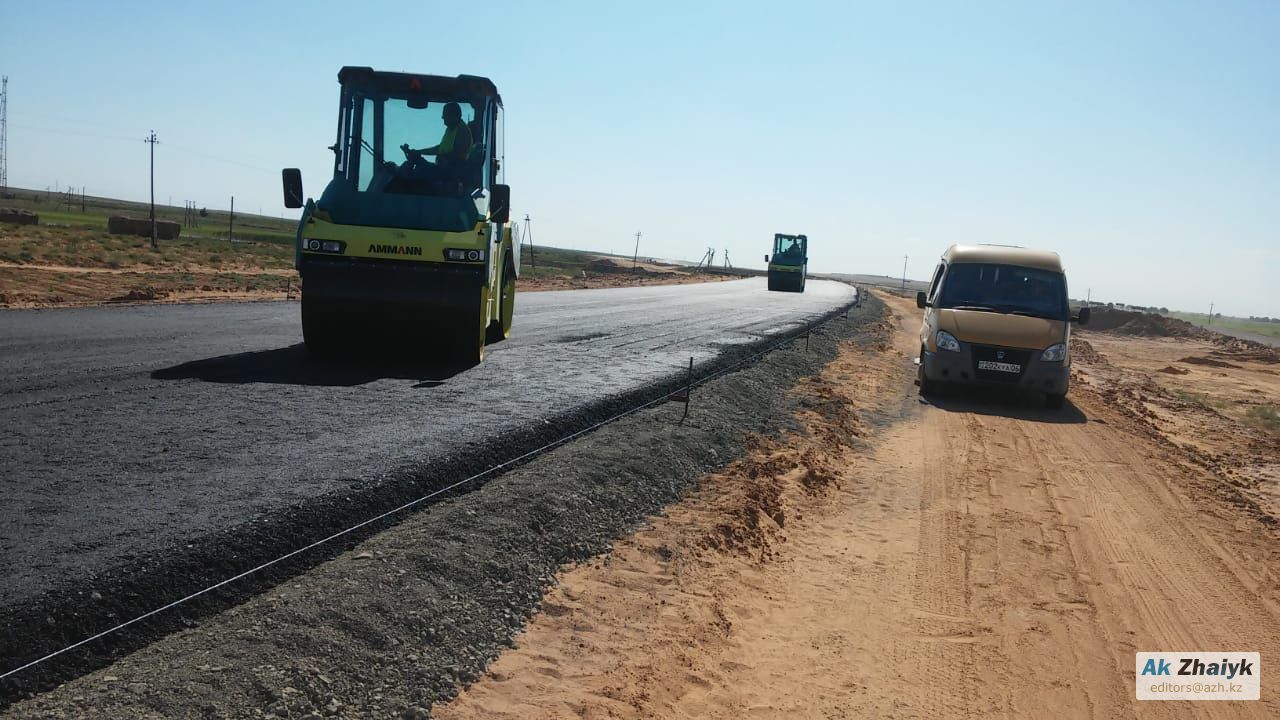 The European Bank for Reconstruction and Development agreed to issue a loan for the reconstruction of the Atyrau-Astrakhan highway.


Previously, we reported that a notice was posted on the bank’s website that Kazakh national operator of road management, KazAvtoZhol JSC, applied for a bank loan for the reconstruction of 217 kilometers of the Aktobe- Atyrau Astrakhan highway (616-833 kilometers) in the amount of 260 millions USD.
And now an agreement has already been reached, signatures have been delivered. This was reported to “AZh” by Director of the Atyrau branch of KazAvtoZhol JSC – Serik KERIMKULOV.

– By the end of the year, the EBRD should issue an advance of 15%, afterwards contractors will begin preparations, and next year the main works will begin. It is planned that the reconstruction will end at the end of 2022, said Karimkulov.

Kerimkulov did not name the exact amount of the loan but according to him, “it is not much less than originally requested.” The remaining funds will be allocated monthly for already completed work.

It should be noted that Todini has been working in Kazakhstan since 2006 and has built such roads as Astana-Burabay, Almaty-Kapshagai, Almaty-Horgos, Nur -Sultan-Almaty. Ant Insaat together with the Kazakh company Akzhol recently completed the reconstruction of Aktobe-Makat road (17 kilometers) near the village of Dossor recently.
Nurgul HAIRULLINA, azh. kz.