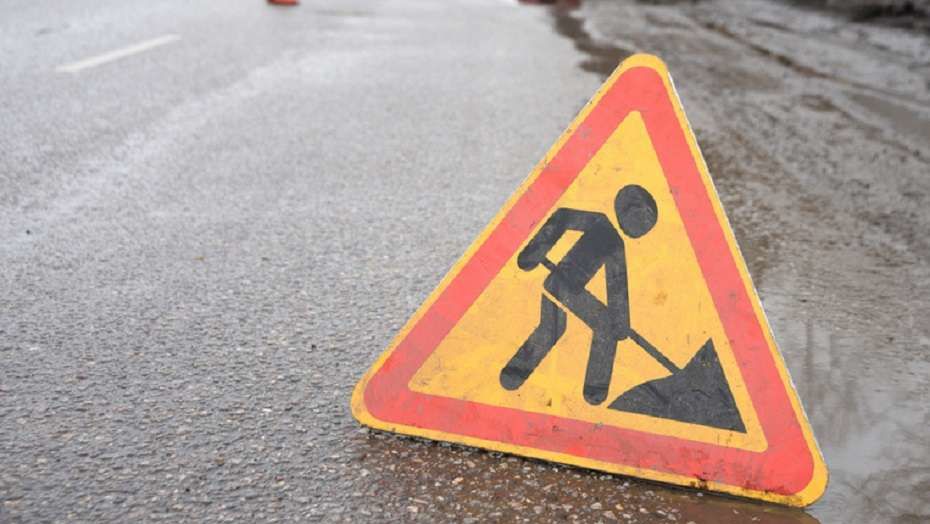 A SCALED ROAD ASPHALTING PROJECT IS IMPLEMENTED IN ATYRAU. WHAT WAS DONE AND WHAT WILL BE DONE

Photo from the site https://lubertsyriamo.ru/

At first, the repair works brought a lot of inconvenience to the residents of Atyrau. Now the residents are happy with the transformation of roads and sidewalks, now much wider and more spacious.

According to the administration of Atyrau, the total length of urban and rural roads is 1,593.6 km.

– Of these, 1356.9 are completely asphalted today. Thus, the share of motor roads after reconstruction is 85%, the City Akimat press service informs. – The remaining 236.7 kilometers are planned to be paved in the near future. 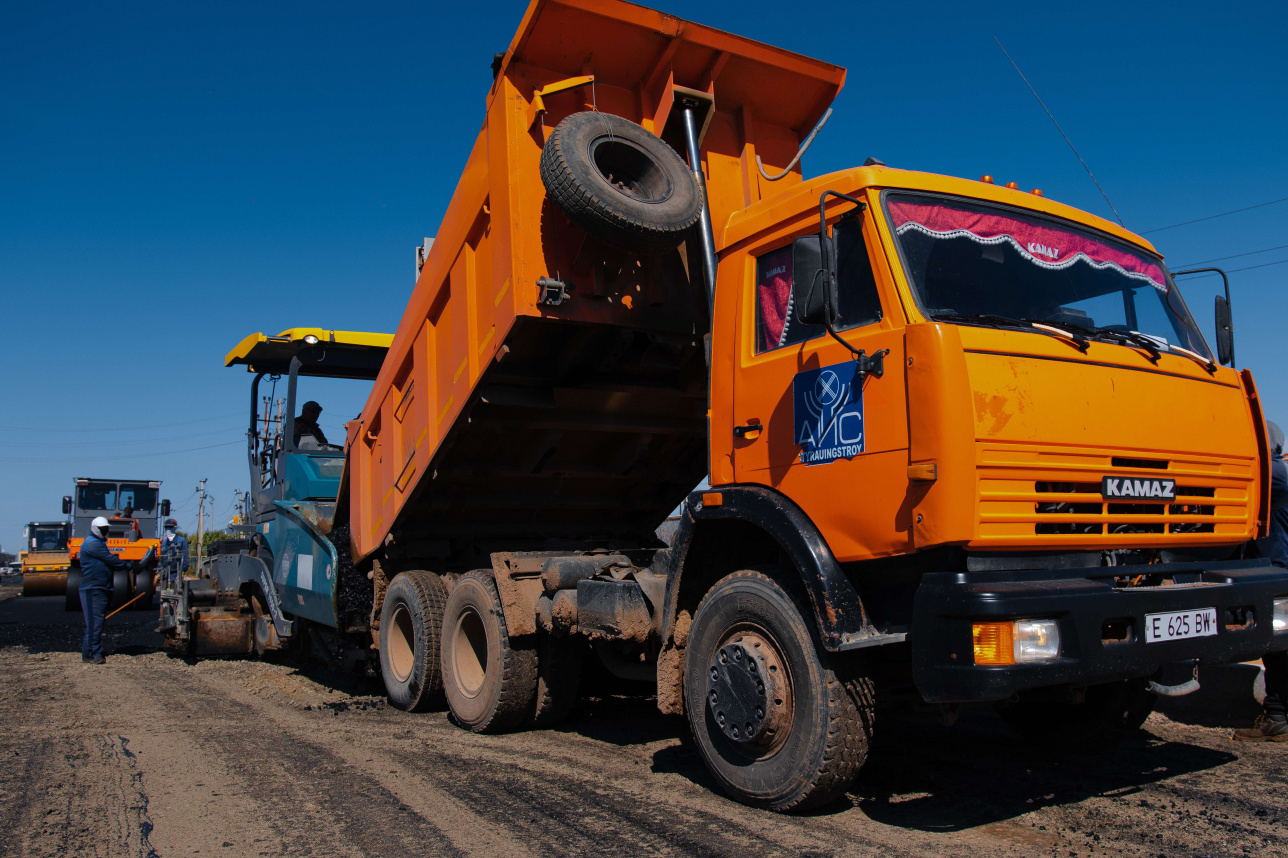 Last year, as part of the development of transport infrastructure in the city of Atyrau and its suburban rural districts, more than two hundred kilometers of roads were laid on 268 streets.

The well-known stylist Gulnara Shubukova drives a car from the suburban village of Akzhar to the city center every day.

“Finally paved the way!” – Gulnara rejoices. – Now there is no need to “kill” the car, it just flies! It’s great that expansion of roads in the city has taken up – it’s high time to do it! In the suburban village where I live – in Akzhar – the asphalt is excellent, the road has been widened, footpaths have been made – this is still a new microdistrict. In a word, the authorities tried for both pedestrians and motorists.

The City Akimat informs that this year design and estimate documentation for the reconstruction of motor roads along 11 streets of Atyrau with a length of 37.4 km was developed. It is planned to build motor roads in 97 streets with a total length of 102.24 km. Of these, 33.3 km are asphalted today.

The Atyrauinzhstroy company acts as a contractor on large projects for the reconstruction of Kurmangazy, Valikhanov streets and Beibarys Avenue in Atyrau. The company also is engaged in the construction of roads in the suburban villages of Atyrau-1, Akzhar-2, Zhanatalap-1, as well as in Inder, Yesbol, Yeltai, Makhambet, Bereke villages. As part of the project, the company will lay more than 80 kilometers of asphalt concrete pavement.

Atyrau will have new borders and bike paths

According to the press service of Atyrauinzhstroy, today large-scale activities to expand the roadway, curbs, drainage trays, build sidewalks, and bicycle paths on Beybarys Avenue have come to an end. Work continues on the right side of the one-way Beibarys Avenue from Balgimbaev street to the Kurmangazy street. After completing the segment, the work will be transferred to the left side. 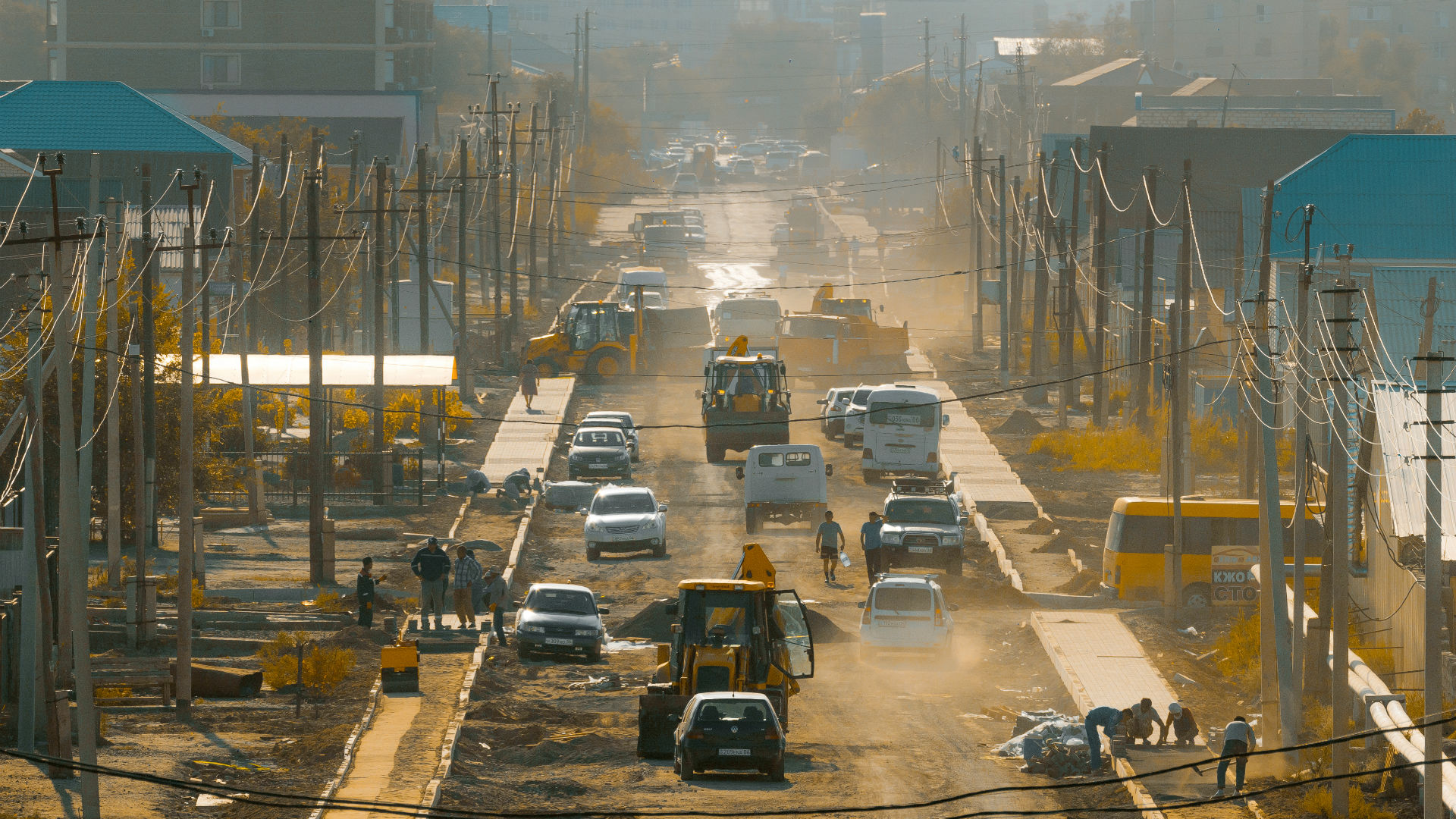 Due to a large scope of work, not all areas will be completed this season, some will continue in 2020.

The fact is that reconstruction is not only complex work on the reconstruction of the roadway and its expansion, but also the installation of curbs, sidewalks, dividing lanes, bike paths on Beibarys Avenue, as well as bus shelters, replacement of traffic lights and street lighting.

It is important to note that on the sidelines of road works, repairs are underway, as well as the transfer of almost all passing communications underground and above ground: gas supply, communication and electricity networks. This is the most difficult part in the road reconstruction.

– The need to update and transfer worn-out networks significantly affects the implementation time, in fact, at some sites this work is ongoing. And we can’t conduct ground works until the underground works are completed. But this is a sensible design – in the future this, will help not to open the surface of the paved asphalt at any opportunity. Therefore, we ask the residents of the city to be understanding, the Atyrauinzhstroy press service said.

Reconstruction of the entire avenue named after Beibarys is planned – from the railway station to the airport and the bridge across the Mostovoy canal. This year, it is planned to reconstruct the section from the railway station to the intersection of Beibarys Avenue with Kurmangazy Street. The total length of the pavement along the avenue is more than 10 km. 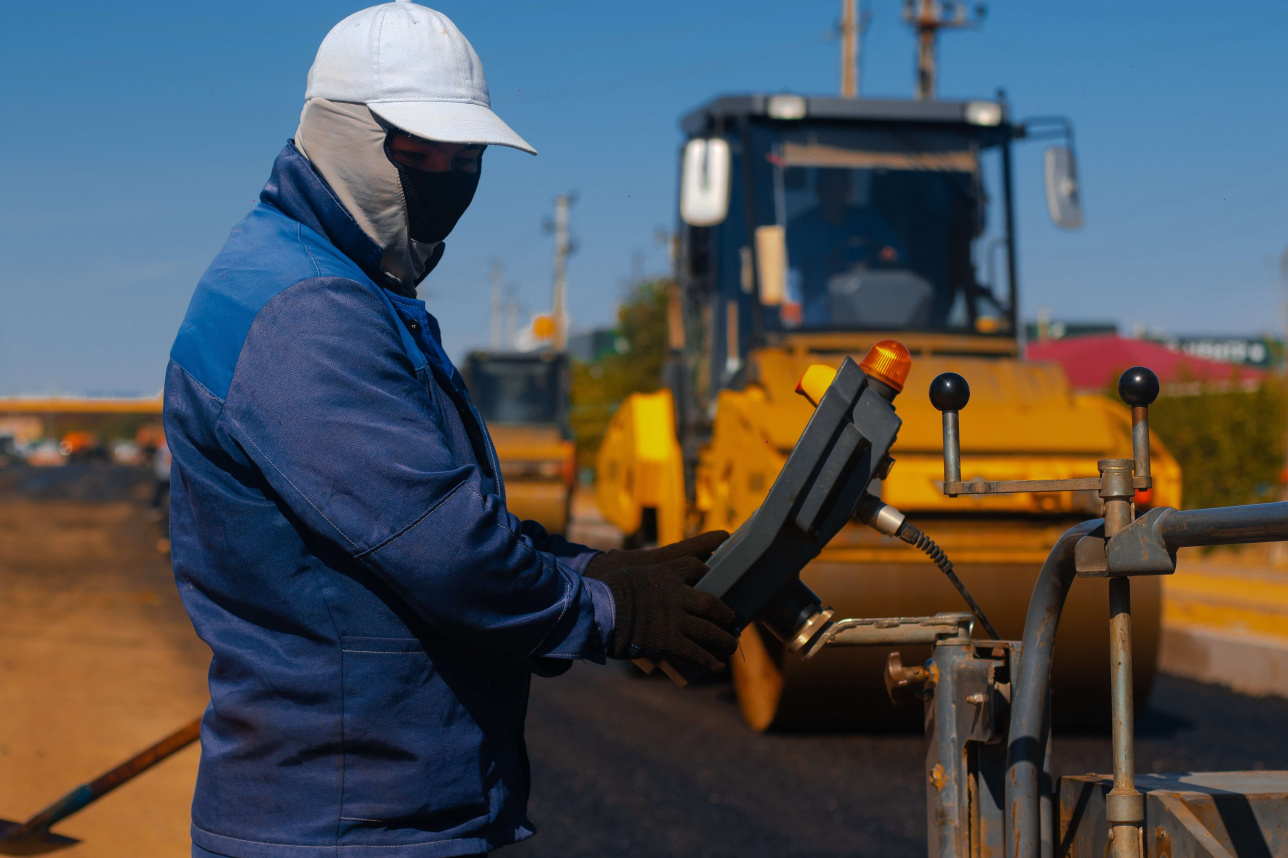 Photo and video by Nurbeybit NUGMANOV